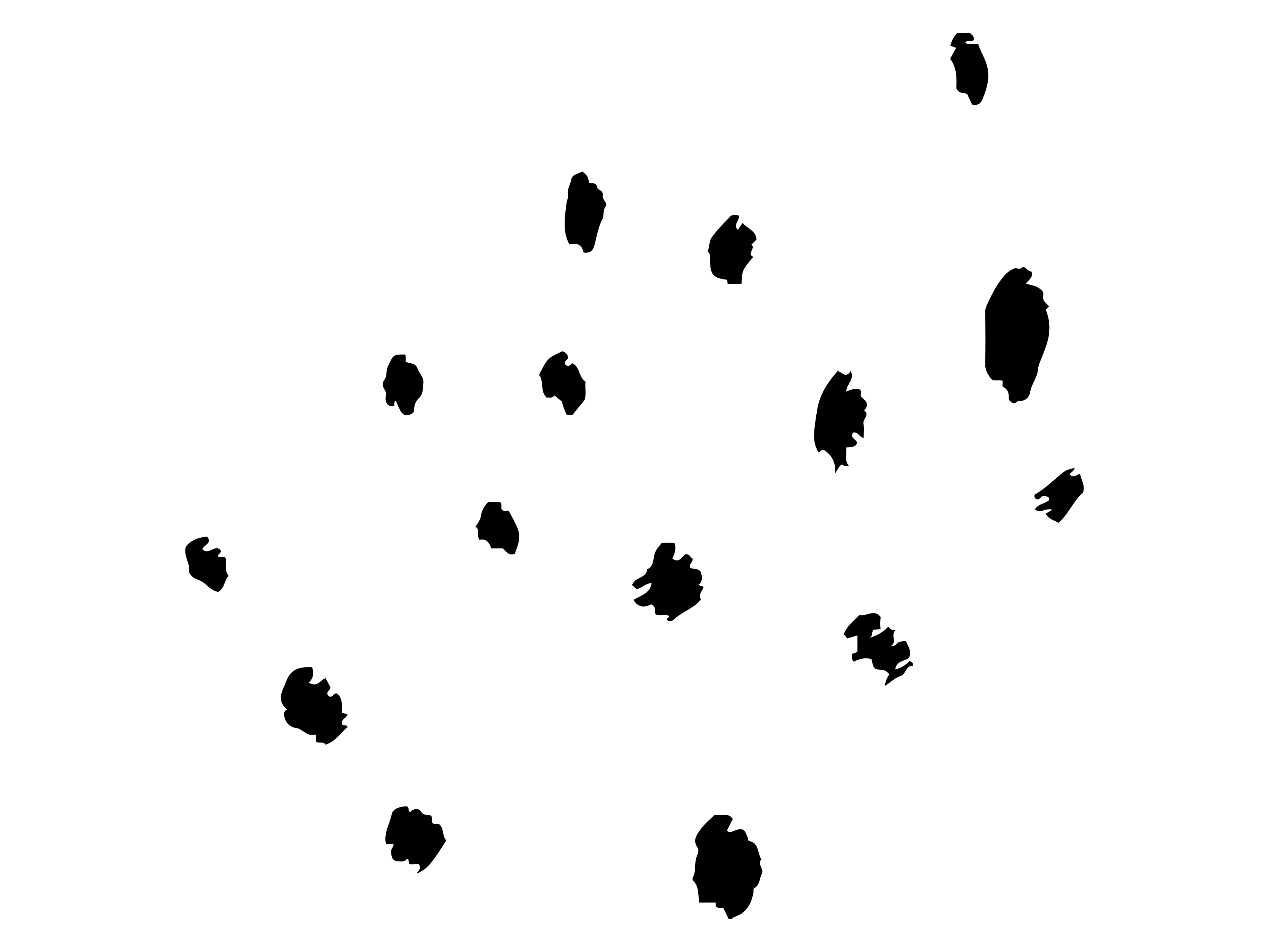 When Electric Athletic Club launched their paid membership in 2016, their membership grew.

The founders were shocked. After hours of cost calculations and debates, the founders prepared for the worst. But paid membership had the opposite effect. More people joined their events and happily paid. 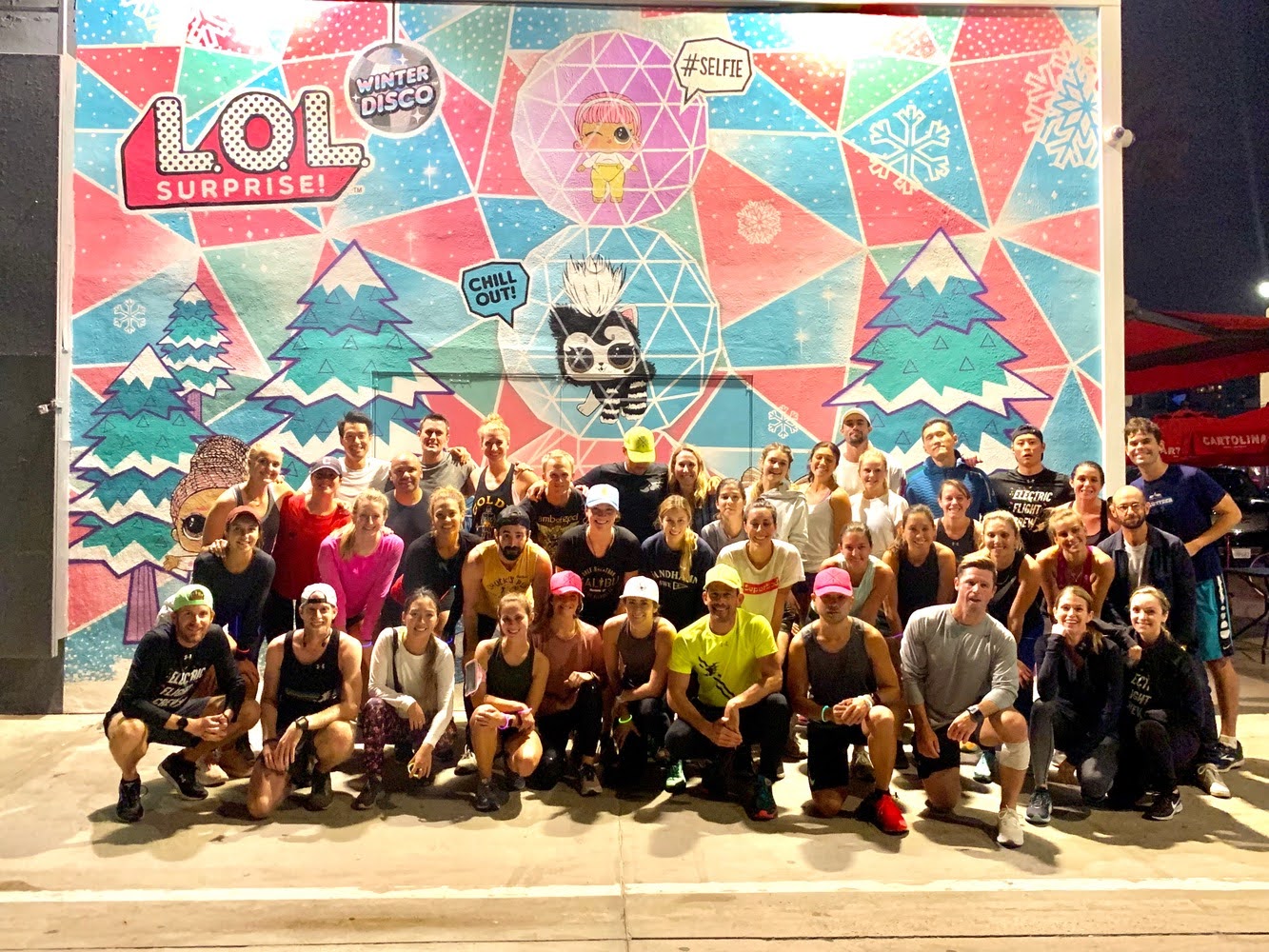 "When we launched our membership, something crazy happened... attendance went up, which we did not expect! As founders, we didn’t realize the value we were creating. Charging for it changed that."

Instead of angry emails from frugal members, the founders received appreciation. Members wrote “how amazing the community is for me” and “how valuable Electric Athletic Club has been in my life.” The members who reaped the benefits now had a way to contribute back." 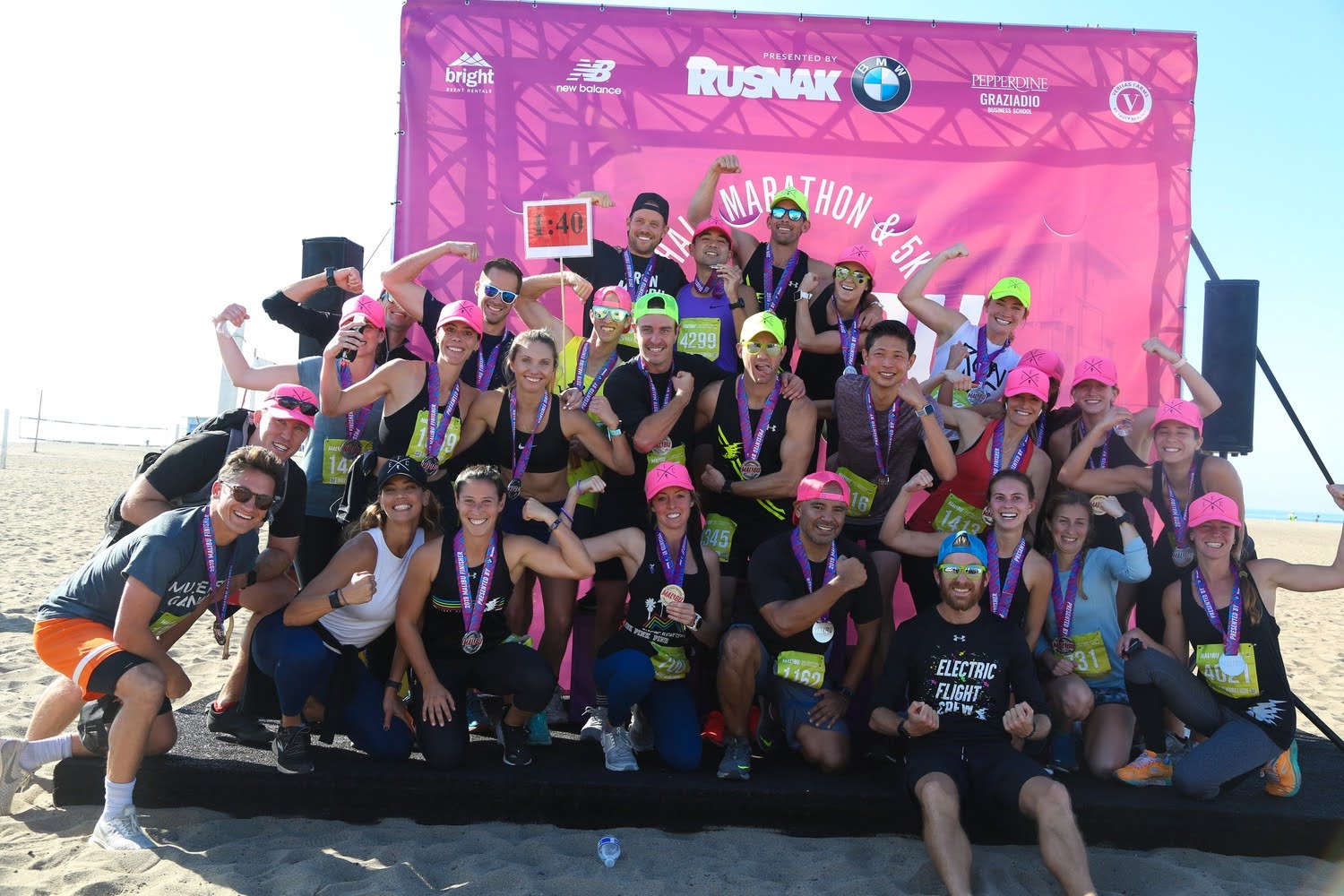 "There was a sense of guilt among members that no one was telling us, and it limited our growth. Once members started paying, they became more invested in the community."

Paying for a membership, the founders learned, was not a cost, but an investment from their members. Paid members participated in more events, and engagement increased.

When Josh Goldman, Dan Chang, and John Patton founded Electric Athletic Club in 2014 (then, Electric Flight Crew), group running was largely free. Runners could join a loosely organized free run from a retail store, or pay for a race training plan and run alongside others at no charge.
‍
But there was a missing ingredient, and the founders had a vision. Electric Athletic Club would not just be another group run. It would be a healthy community where members supported each other and had fun along the way. They coupled runs with drinks at bars, added studio workouts, and planned social events. Electric Athletic Club became a club in its truest sense -- a place where like-minded healthy individuals could belong. And it worked! Electric Athletic Club events in Santa Monica reached 70+ runners, and the organization expanded to other cities throughout the US. 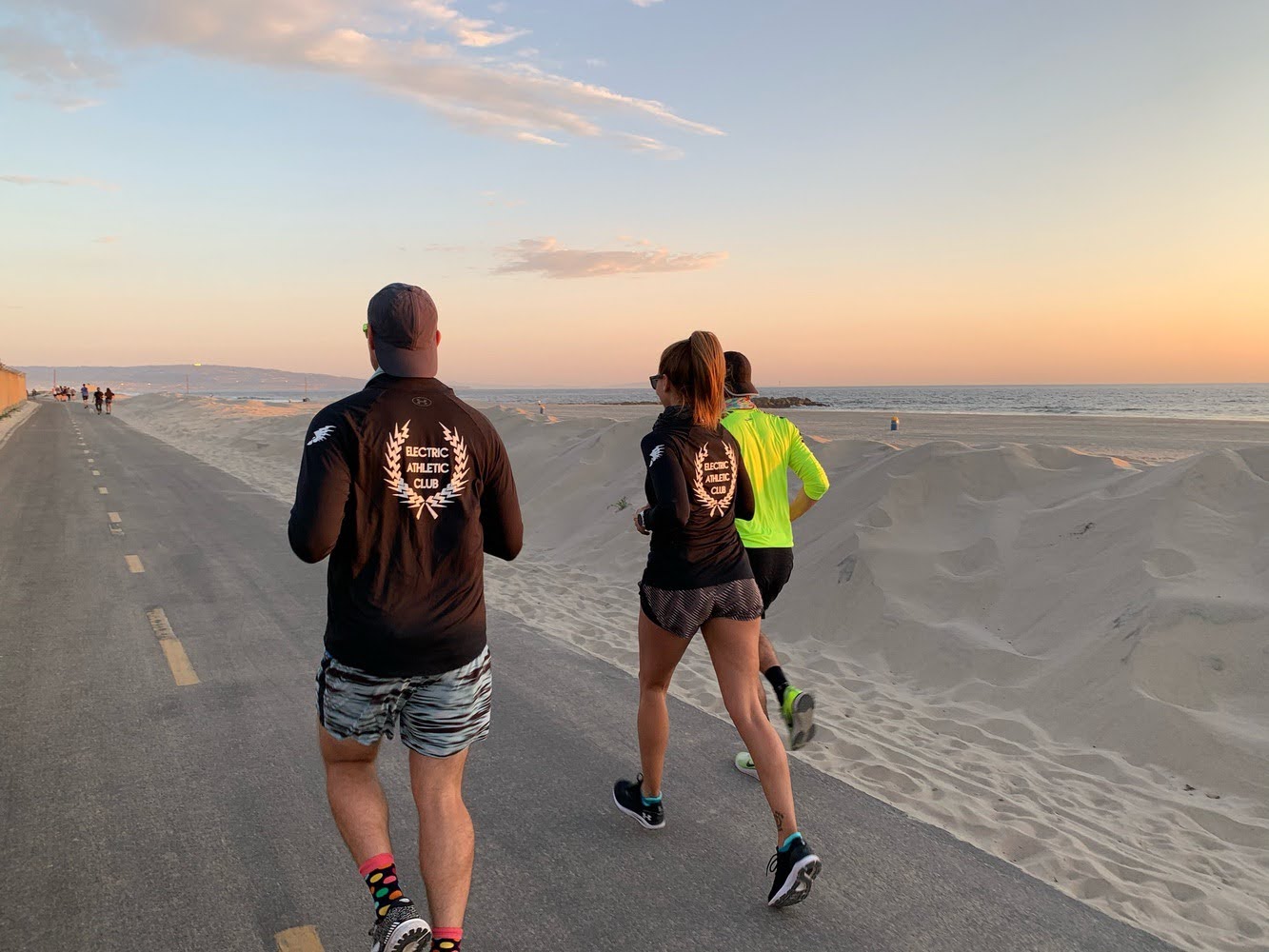 "We emphasize community at every phase. Every workout begins with a huddle. We want you to know and connect with the EAC community."

Growth has costs, however, and the bills piled up for the founders. They needed a website, liability insurance, and waivers. They had many ideas to improve, but no money to do it.
‍
To offset the costs, Josh and the founders of Electric Athletic Club initially offered a range of member payment options including paid events. But charging for individual events disincentivizes members from joining. “It inherently defeated the purpose of what we were trying to build; a cohesive community,” says Josh. 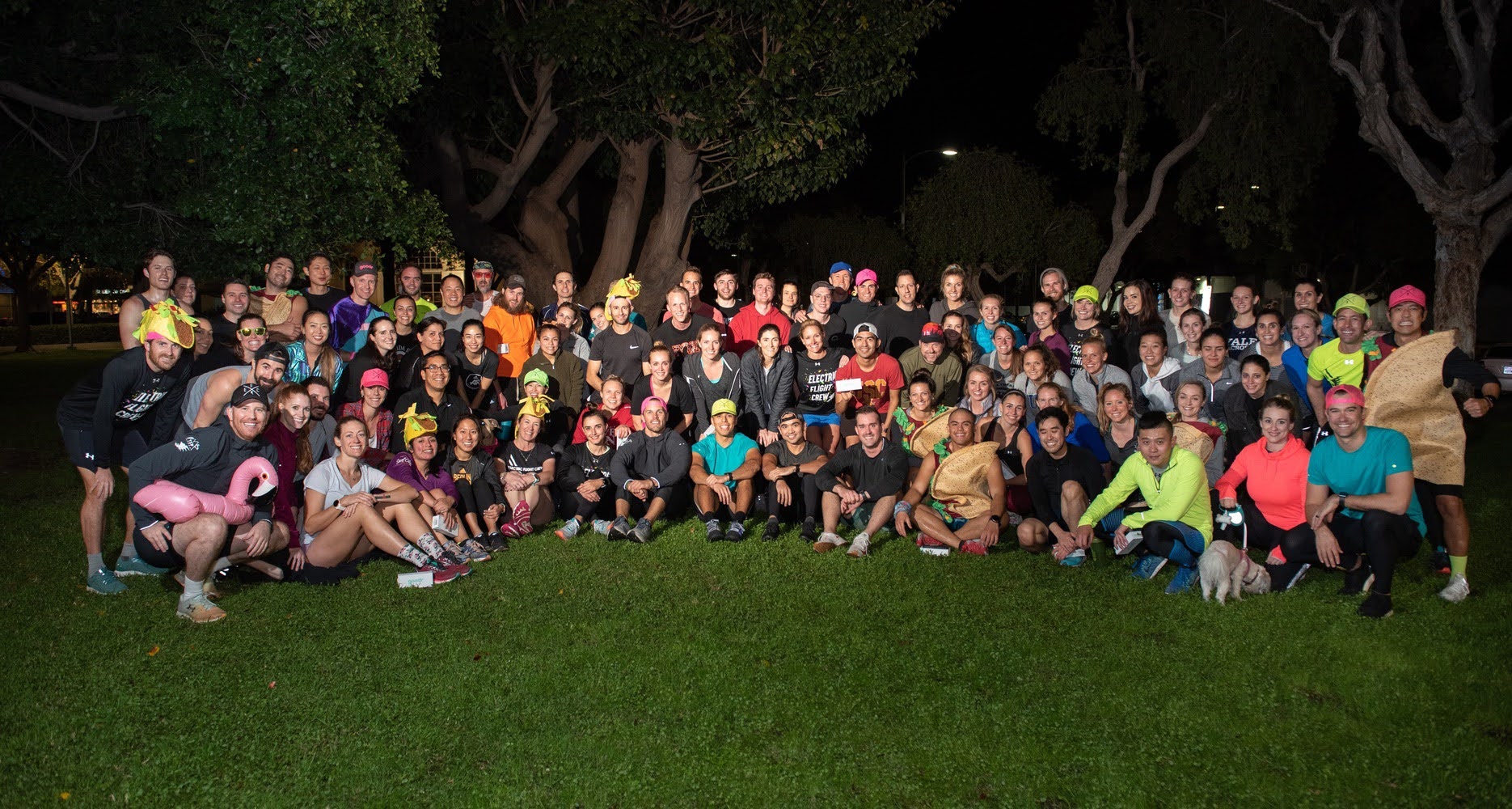 A monthly membership, however, aligned incentives. Members were encouraged to join all events, and the Electric Athletic Club leadership team was held accountable. If members moved or no longer benefited, they canceled the next month. No one was locked into an artificial long-term commitment.
‍
Moving paid membership to Heylo eased the founders’ administrative burden. With Heylo’s self-serve membership model, members can manage their payment info directly in a mobile app. Questions sent to the founders about membership dropped from two emails per day down to nearly none. And their monthly membership continues to fuel the founders and invest in the club. Their focus is expanding their healthy community to more members.

"If Electric Athletic Club is going to be that perfect community for someone, and they don’t know about it, you have really stolen that opportunity from them. The more people know about it, the better the group becomes. Not telling people about the community we have built is the greatest failure we can have."